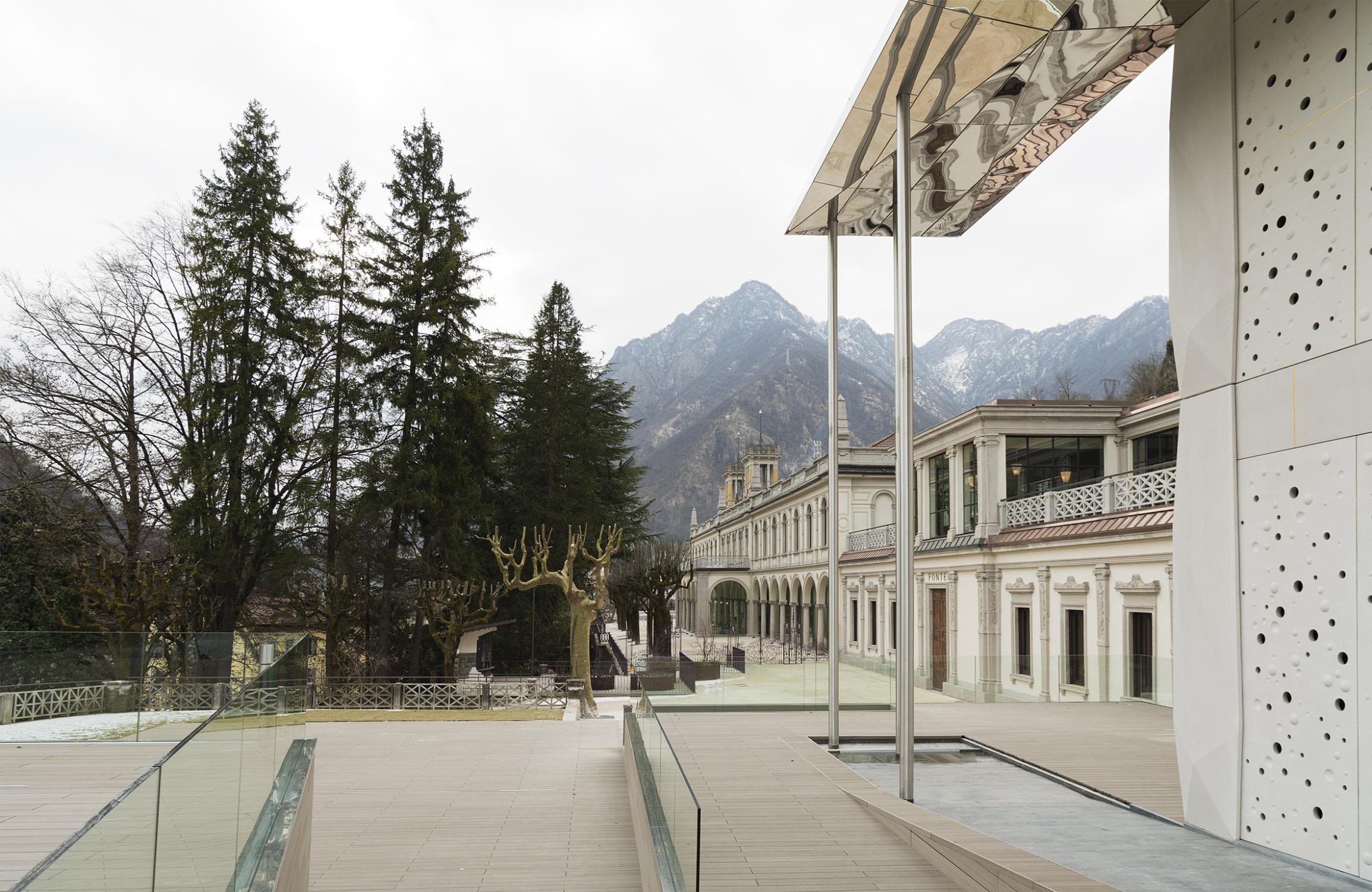 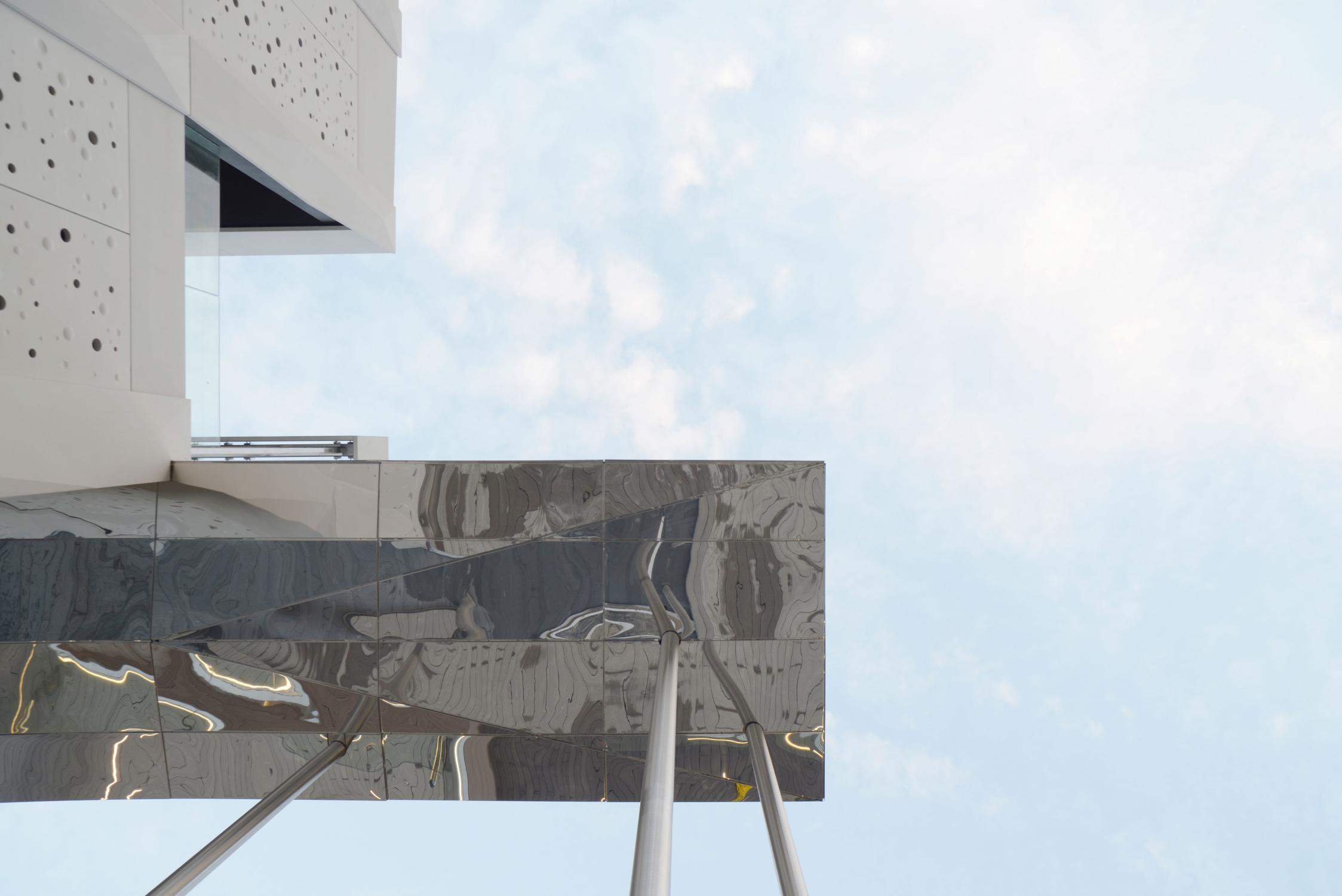 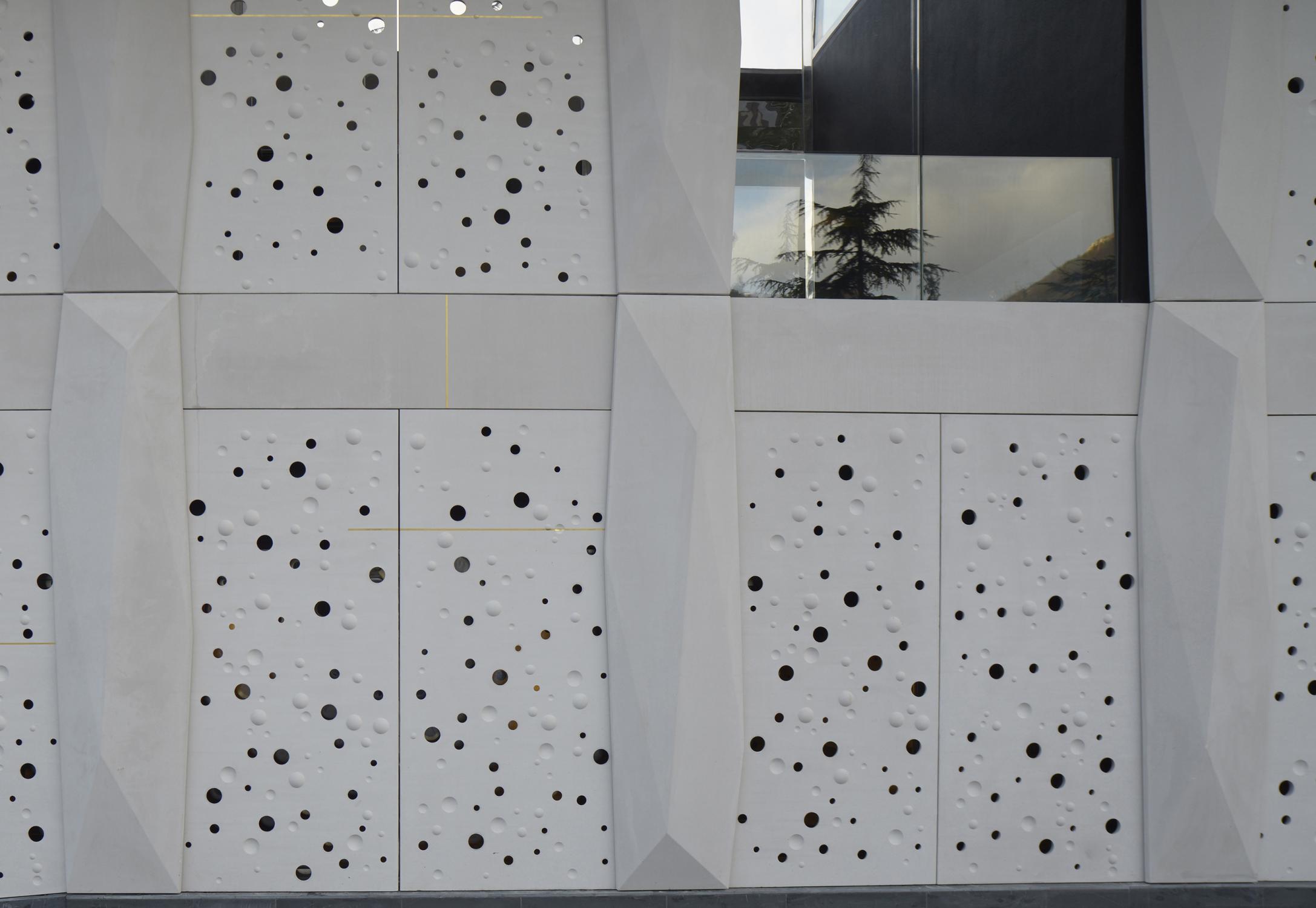 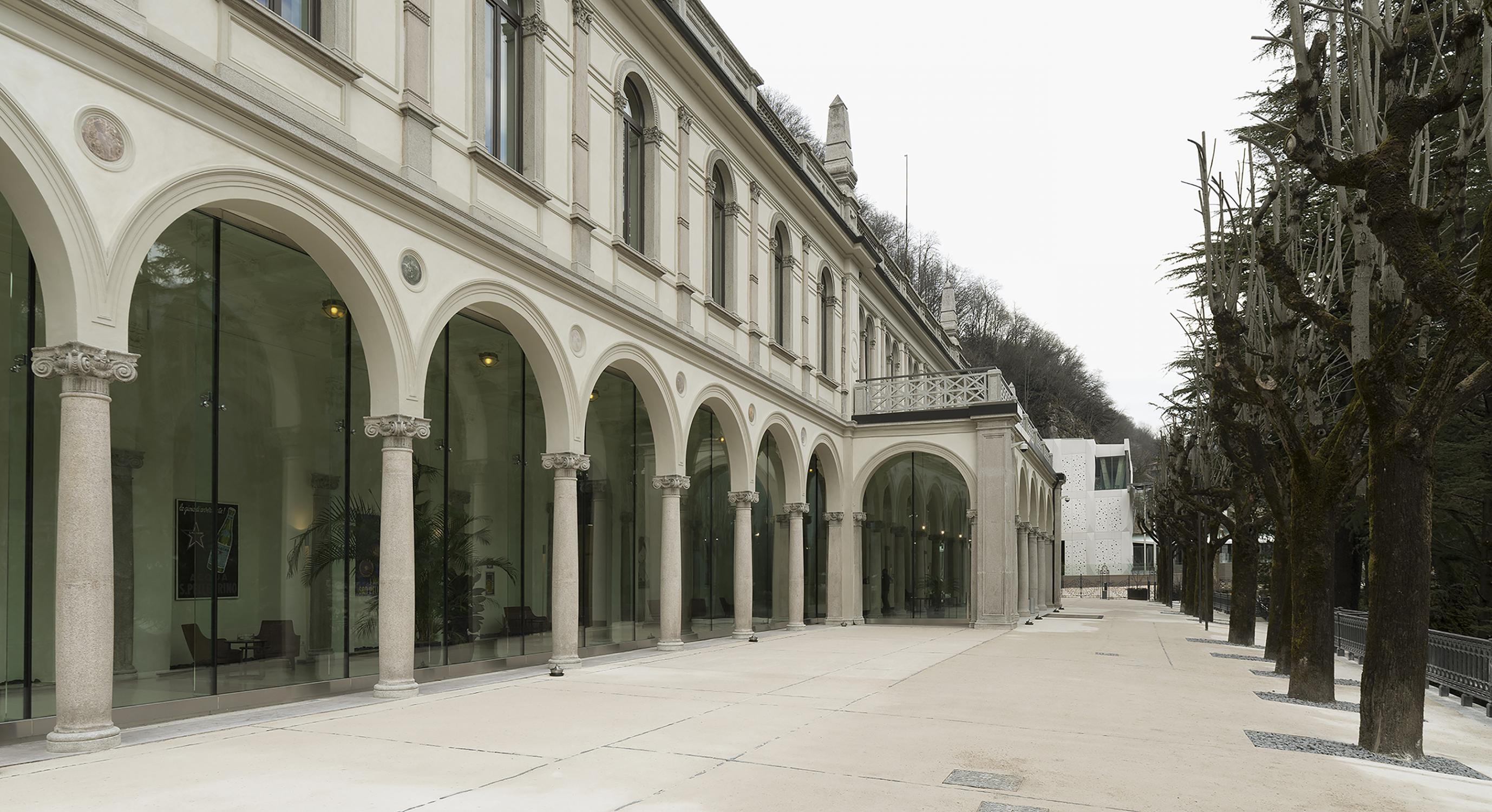 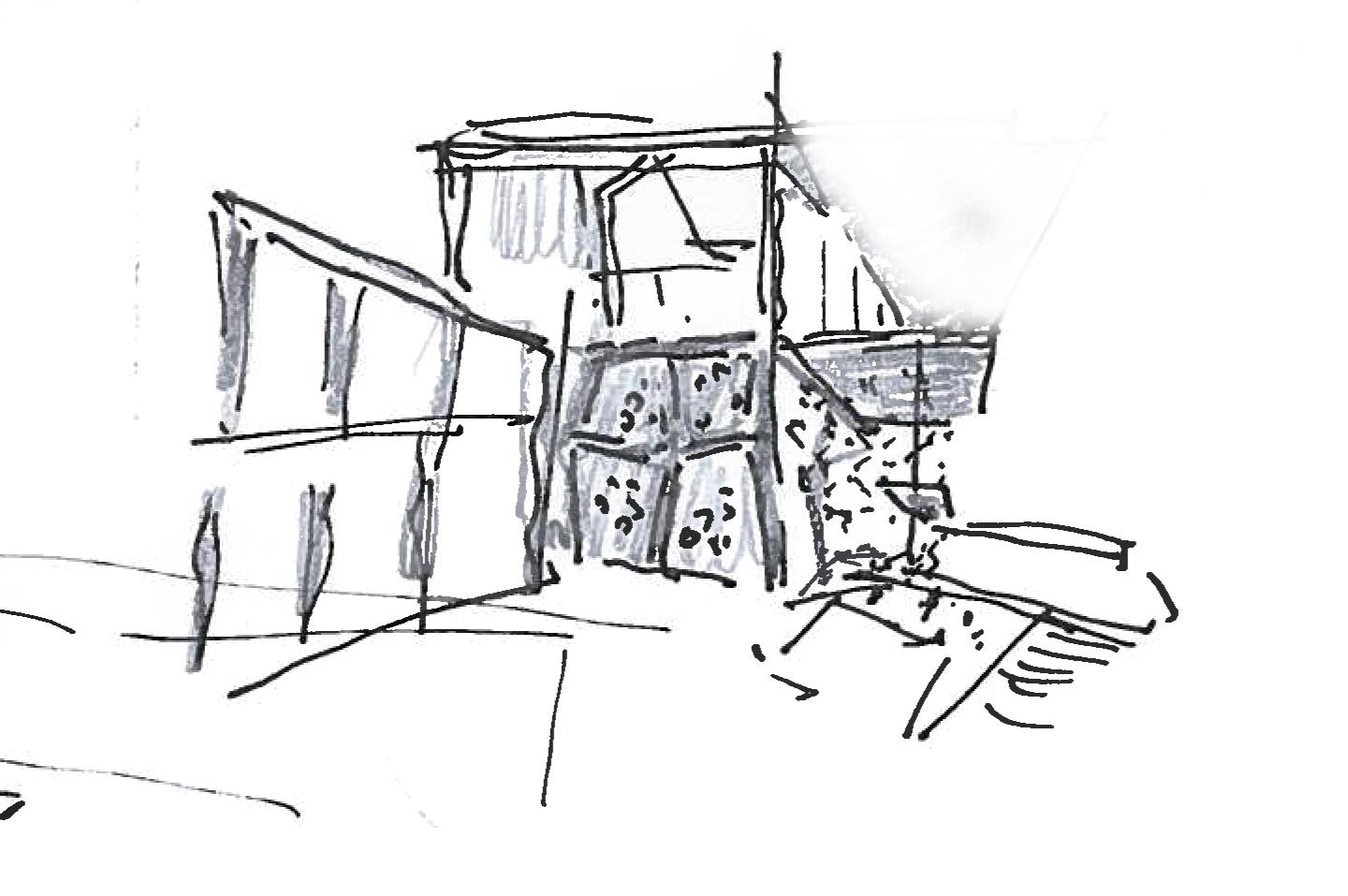 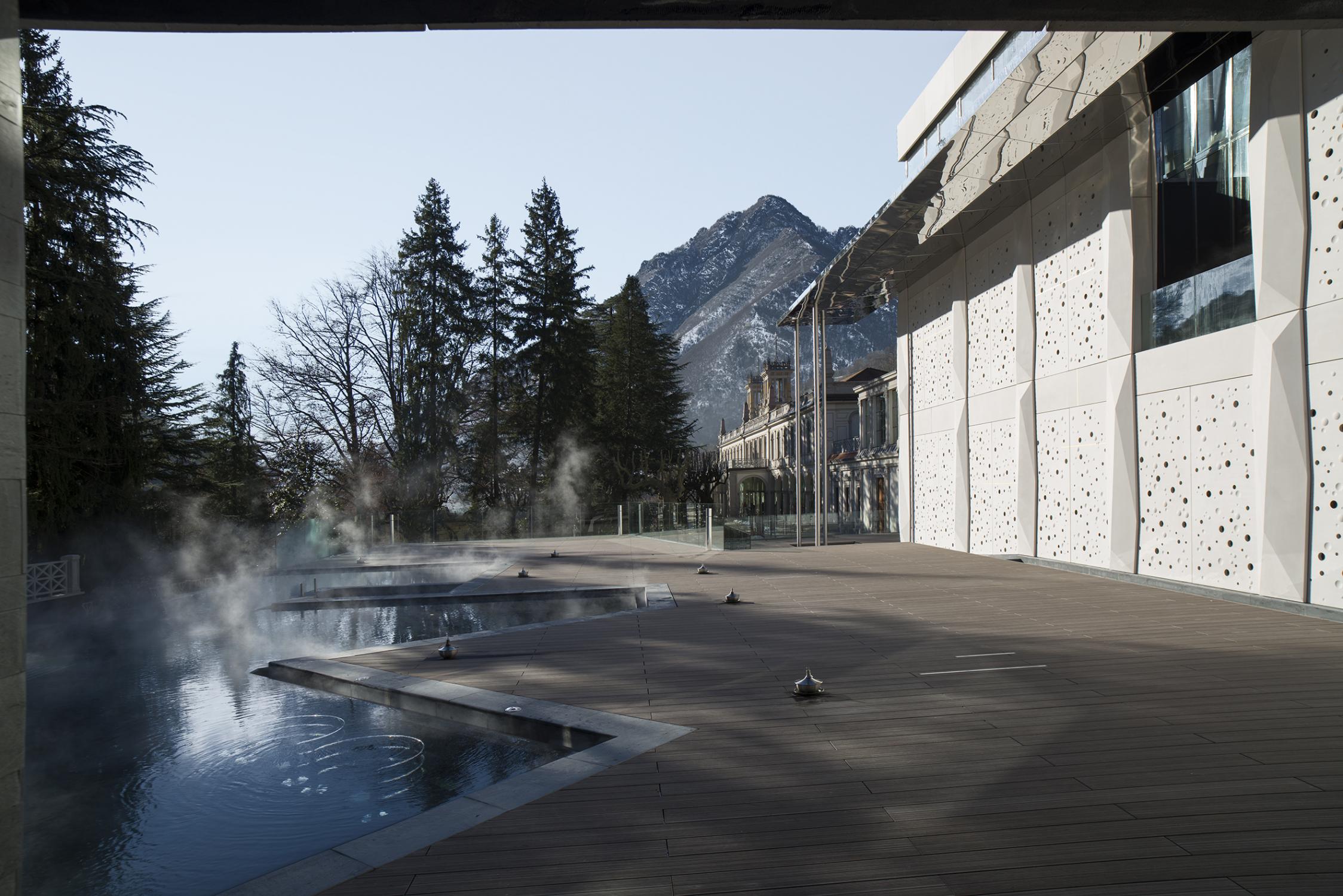 After the splendor of the early twentieth century it became clear that the dismission of industrial buildings of S.Pellegrino, it was implementing a clear separation between the fortunes of the factory, global, and the leisure place identity, more and more local. More than a lack of investment was the lack of perspective to make dramatic this scenario.Today, in the global world, San Pellegrino is a brand, “the better mineral water “, rather than a physical place. Often we asked to architecture to resolve a problem caused by incomplete and approximate functional program . The project of San Pellegrino Terme urban regeneration , brings together very different problems, which sometimes are conflicting: the dialectic between public and private investment, the interests of the community and of individual actors, and the consistency between historical heritage and new contemporary languages, the idea of a new Spa, not only medical thermal building. The first project action was the re-definition of the sites. We moved on the extra urban topographic level, the same of the monuments Liberty and the water source, the collective functions: the theater and the Nuove Terme .The Nuove Terme is a “distillation” of the place: the Art Nouveau architecture, the water and the landscape, are the elements of this project. The spa program has highlighted the need to implement the “water monument” that was missing in San Pellegrino. Not an iconic building, but an element part of the architectural complex, capable of giving a new structure to the whole. Building a “monument” to be placed into an architectural scale , representing the “staging” of the water process: the water going up from geological fault , arrive in surface and then evaporates.